Looking back on old Halloween pictures has me feeling a little nostalgic today. Time sure flies when you’re herding a litter of babies.

I’ve always loved Halloween. Now, as a mother, I love it even more. (Most of the time.) Some years are better than others. It all kind of depends how I’m managing the crazy.

This was a really good year: 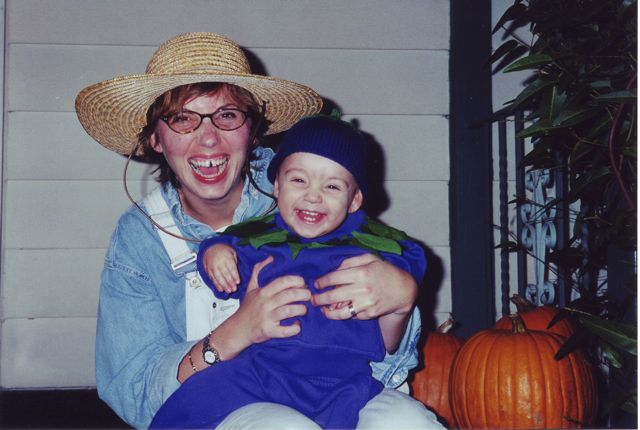 Iris and Nature Boy as A Farmer and her Prize Eggplant, Halloween 2000, Oakland California

That was back in the day when I had only one child. Things were simpler back then. Hard to believe my big hulking 12 year old Nature Boy was ever *that* little (or ticklish).

The next two years are a blur… 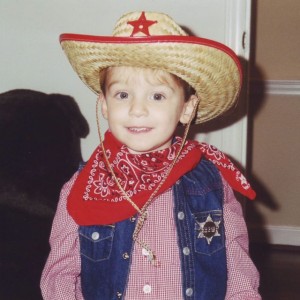 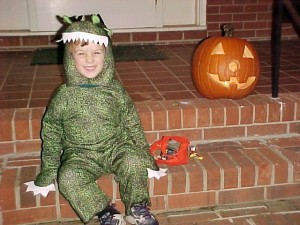 We moved from California to North Carolina so I could take a big fancy executive job. It was not what we thought it would be. Less than a year later, I got pregnant with Mini-Me and quit that horrid job. Then we sold our new home at a loss and moved to Georgia. Soon after, I would be diagnosed with clinical depression and post traumatic stress disorder. Good times.

Our first Halloween in suburban North Georgia, I didn’t have a job or any friends yet so I kept busy nursing the baby, sewing things, and crying. 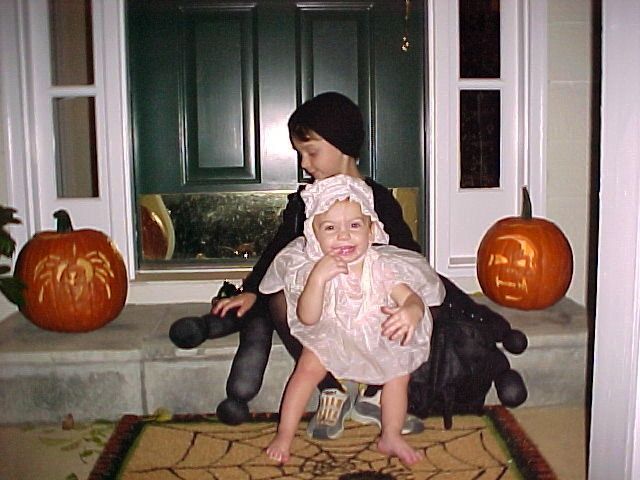 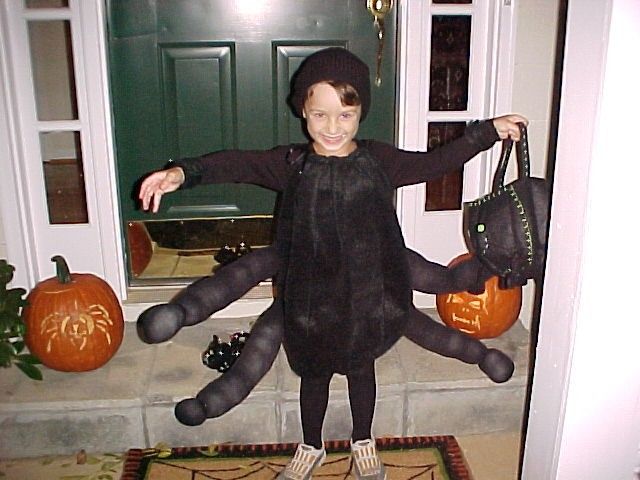 So proud of his eight legs.

Damn, that was a rough time. Several months later, we lost one of our young nephews to a tragic car crash and my only brother was nearly killed in a freak sledding accident. Most of 2004 is a fog to me.

Yet life goes on.

The older the kids got, the less ambitious I became with their Halloween costumes. Not unrelated, this was around the same time I started developing a taste for wine. 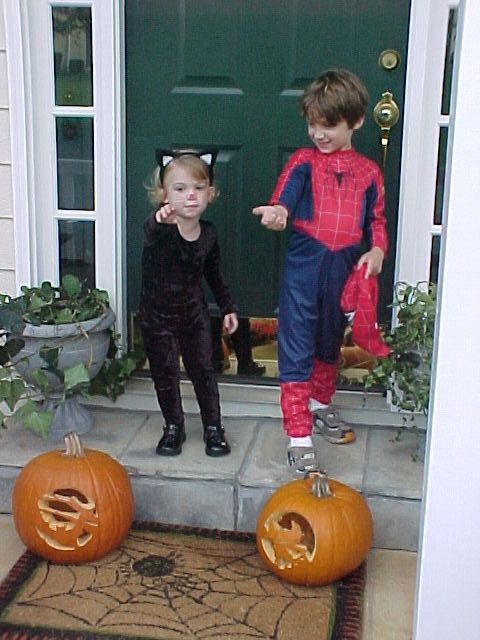 Then we got new neighbors who would become our BFFs. The next year was a good year… 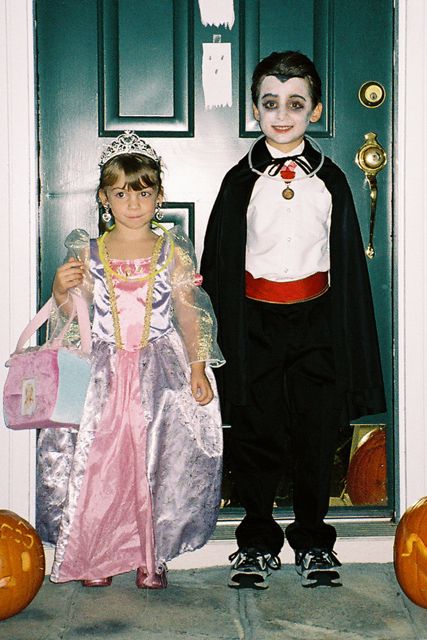 So good in fact, that I went and got myself knocked up again like a dumb ass.

And that’s why the following year I was way too tired to do anything but borrow a plushy unicorn costume from a neighbor and rip up some of Nature Boy’s clothes to turn him into a zombie at the 11th hour: 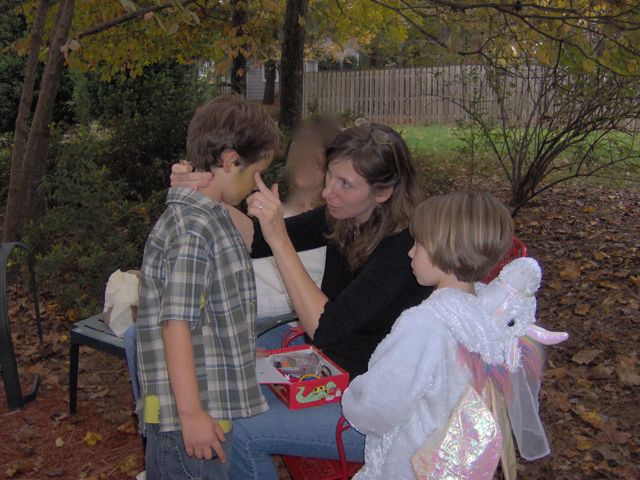 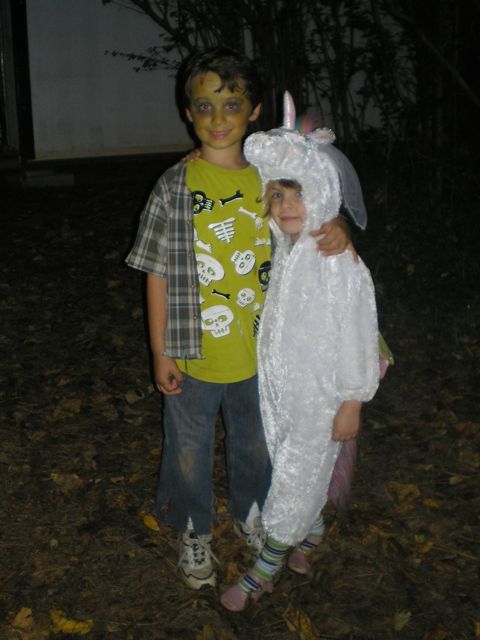 Zombie and Unicorn, Halloween 2006. The socks kill me.

Not my favorite Halloween. Hard to keep up with the big trick-or-treaters who want to run from house to house when there’s a bowling ball on your bladder. I may or may not have publicly urinated that year. I’ve blocked it out.

So that was our first six Halloweens…some bitter, some sweet, but all part of the journey. Come back tomorrow for Part 2 of My Mental Health Journey: A Halloween Retrospective and see the one and only time my husband dressed in a costume. Spoiler alert – there’s lots of skin. It’s not for the faint of heart.

We’re having a lean, green, and mean Halloween!