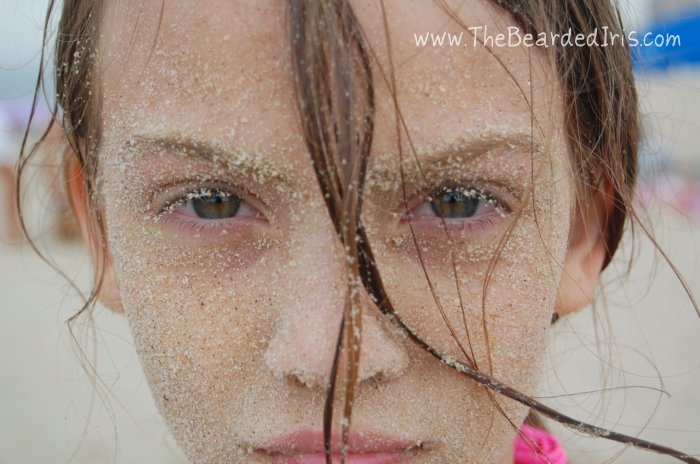 And speaking of which…

One time my daughter performed in a dance recital in the Sandy Beaver Auditorium at Riverside Military Academy in Gainesville, Georgia. True story.

Couldn’t make it up if I tried.

Apparently named after a dedicated young educator named Sandy Beaver who became president of the academy and gained ownership of it in 1915. Beaver would go on to run Riverside for the next 56 years. Ah, those were the good ol’ days. When gay meant joyful, a bitch was just a female dog, and beavers were merely industrious mammals with funky flat tails.

For the strapping young men of Riverside, Sandy Beaver is a good thing. But for me, the name Sandy Beaver conjures only one vision.

And God bless my Mom for embracing her role as official “Kid Kleaner” while we vacation with her every year. My kids sure are missing their MeeMaw and her awesome spa baths.

Sandy Beaver Auditorium. I chuckle every time I say it. Actually, I can’t say it…I have to sing it…like a compulsion. And I sing it to the tune of “Do You Know The Way to San Jose?” by the incomparable Dionne Warwick (way before the Psychic Friends phase of her career). I do this often. It makes me happy. Try it. It will brighten your day.

And if that doesn’t work, maybe just feel grateful that you aren’t removing sand from your lips and eyelashes. That’s never easy or fun. Just ask my daughter and her Sandy Beaver.

I organized my makeup bag. Whoop-dee-frickin’-doo.